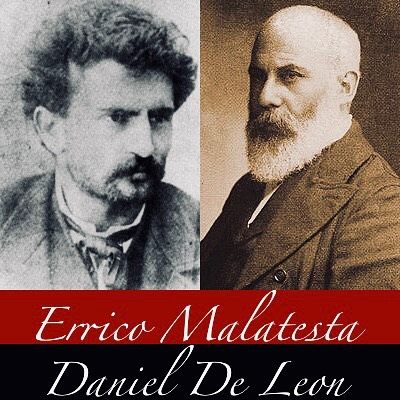 Two important anti-capitalist figures were born on the 14th of December.

Daniel De Leon was born in 1852 on the island of Curaçao. He became an influential advocate of revolutionary unionism and an important figure in the Socialist Labor Party of America. Read more here.

Errico Malatesta was born a year to the day later in Southern Italy. He was a member of the International International Workingmen’s Association,  and writing for various radical newspapers and publications of the day became an influential libertarian socialist. Read more here.