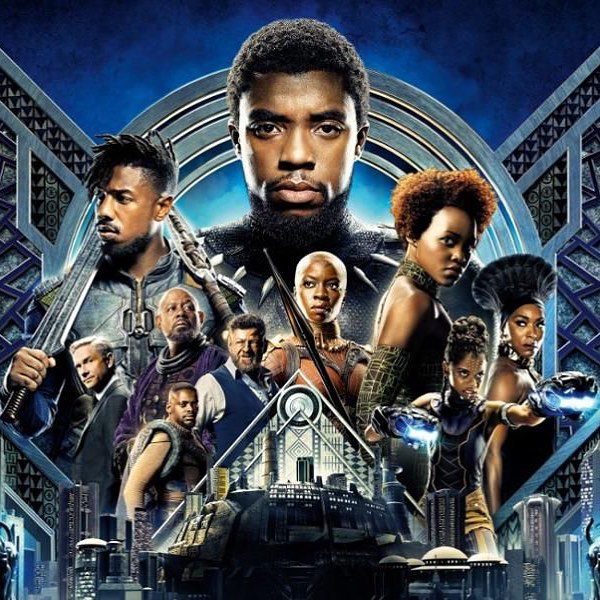 “The critiques of #BlackPanther from some left publications and writers that I respect were misplaced for the most part. It is unfair to launch a critique of a film without taking into context the universe that the artists have created. This first and foremost is a superhero film that has its own mythology, historical narratives, and conceptions of good versus evil within the universe that is constructed. To pigeonhole the filmmakers by accusing them of having failed to “live up” to a left-wing narrative trope is problematic. In fact, the filmmakers achieve a lot of complexity within a fairly standard #superhero construction. That includes a critique of nationalism, an embrace of #internationalism, and a sophisticated portrayal of the #Killmonger character, who is understood to be an inevitable byproduct of oppression, whose very contradictions expose the tensions and contradictions of the #Wakanda political establishment. It seems that black filmmakers are being held to an artificially higher standard than their white counterparts by some on the left, and that is unfortunate. Yes, I could have done without the CIA character, but even he is more complicated than some narratives have suggested, including providing extensive critiques of the agencies own history of barbarism and overthrow of foreign governments.”