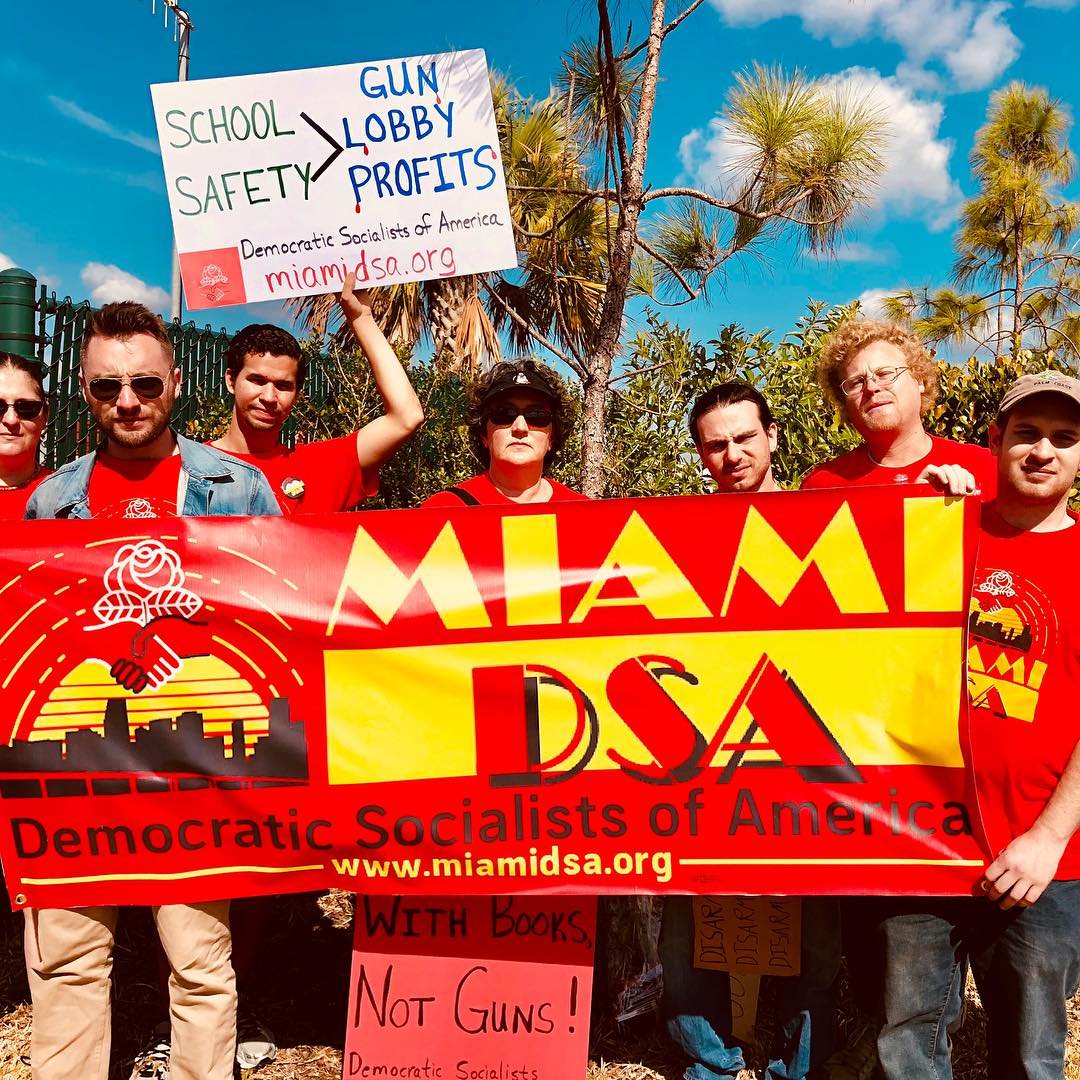 “True liberation requires mobilization against the further expansion of the militarized police force, which disproportionately targets people of color and queer people. #Liberation requires the eradication of the pervasive role that toxic masculinity, white supremacy, and anti-Semitism have in our society, which emboldened the shooter to carry out this horror. Liberation requires fighting against the unending imperial march of the US armed forces, whose massacres of children in the global south are normalized and ignored.” -YDSA  bit.ly/ydsusa