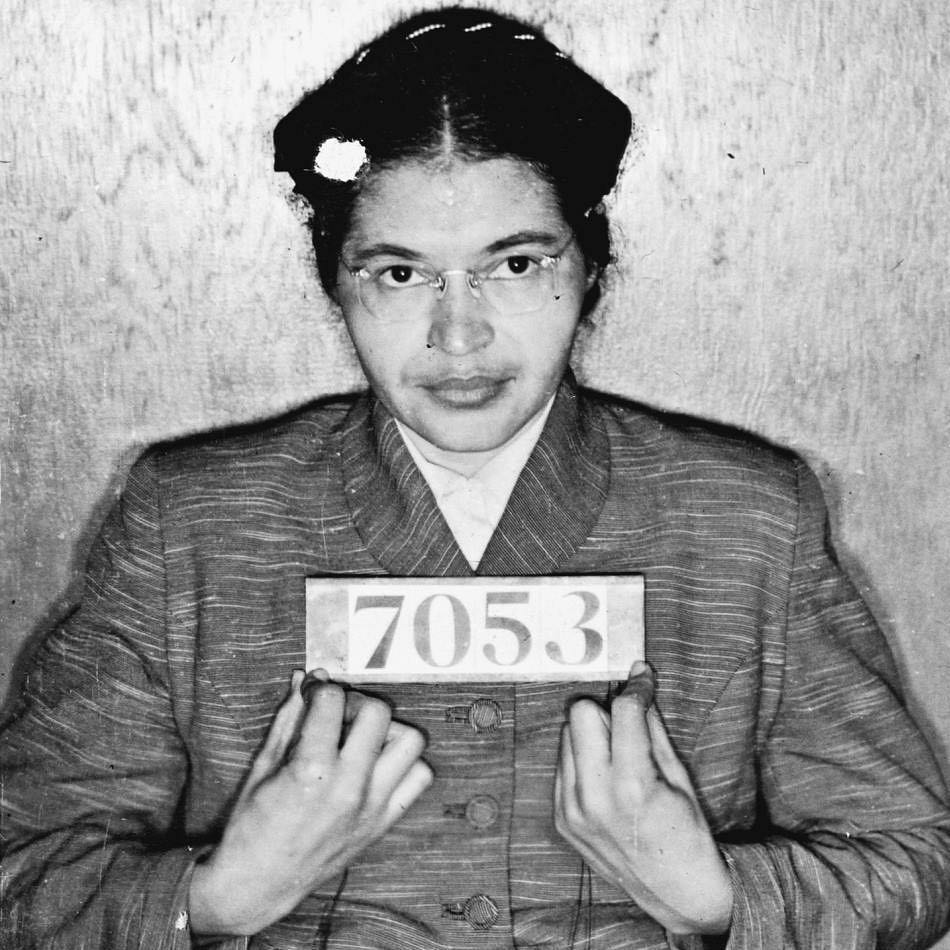 On this day in history, civil rights leader Rosa Parks was arrested by City of Montgomery, Alabama Government police for refusing to give up her bus seat to a white man. This act of civil disobedience was instrumental in organizing the successful Montgomery Bus Boycott.

“At the time of her arrest, Rosa Parks was Secretary of the Montgomery local of the NAACP, a branch that had deep roots in the city’s trade union movement. A few years earlier, as an advisor to the local’s Youth Council, she helped young African Americans organize a campaign to borrow books from whites-only libraries. And just months before the boycott she spent time at the Highlander Center – a renowned leftist organizing academy supported by and influential in the growth of the CIO – as part of a program on how to organize in the climate fostered by the Supreme Court’s 1954 Brown v. Board of Education decision. Suffice it to say she was no novice when she held her ground on the bus.” Read more here.