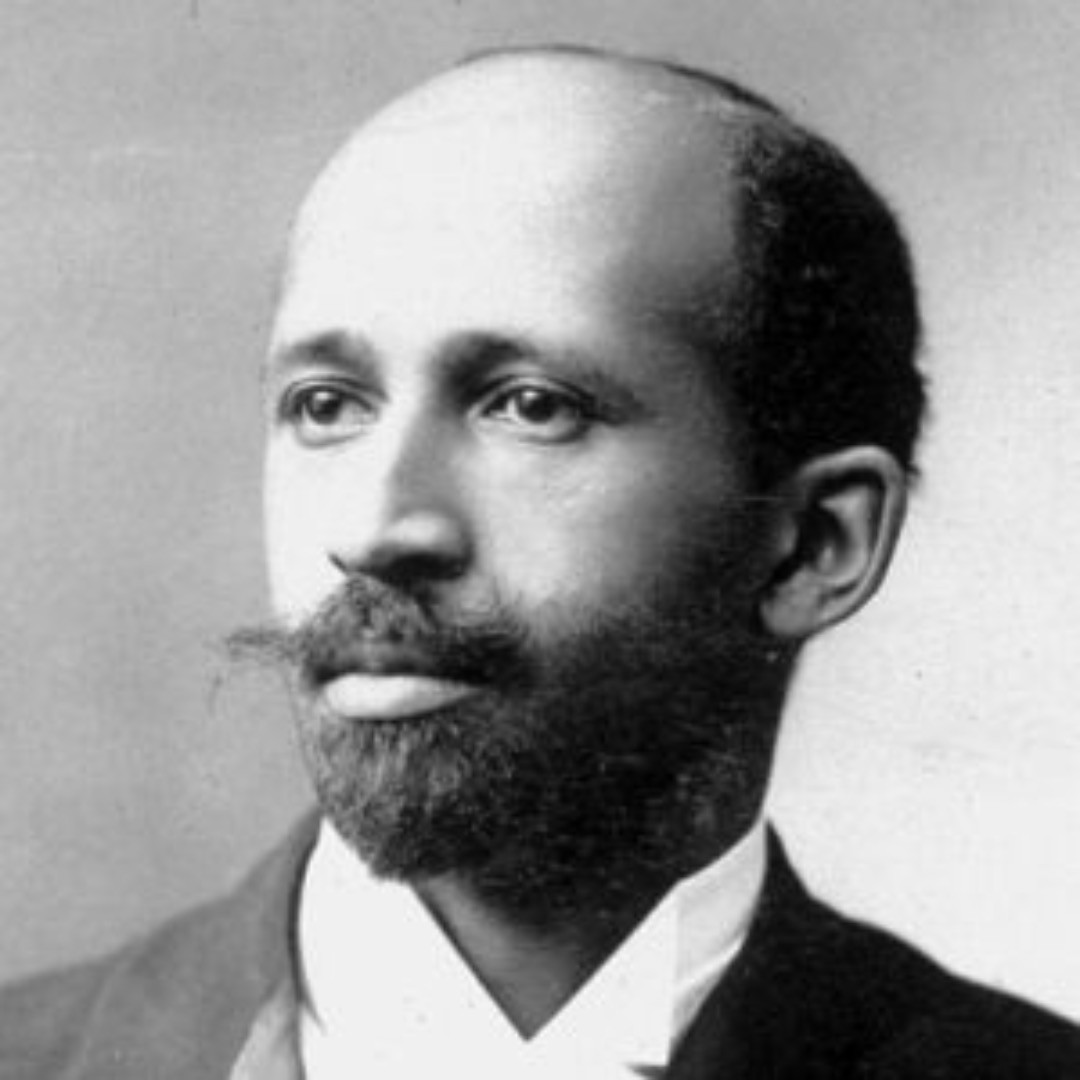 On this day in 1868, civil rights activist, Pan-Africanist, and socialist W.E.B. Du Bois was born in Massachusetts.

Du Bois was a prolific activist and scholar, most well-known for co-founding the NAACP in 1909. He was also a lifelong socialist, and was briefly a member of the Socialist Party.

Du Bois was also a committed internationalist, reviving the Pan-African Congress as a forum which brought together various representatives of the black diaspora when much of Africa was still under colonial control.
Toward the end of his life, Du Bois joined the U.S. Communist Party and spent his remaining years in newly independent Ghana.

For further reading, see “Socialism and the Negro Problem” (1913)

We also encourage you to follow @blacksocialists, who put out great posts on socialism and black history.