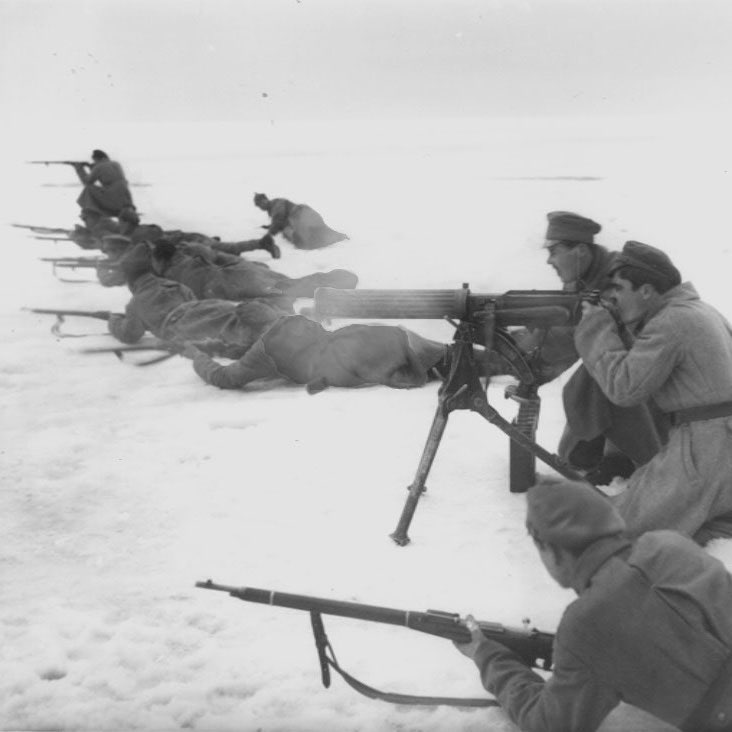 On this day in 1921, the Bolshevik Army began an unrelenting assault on the workers, peasants, sailors and citizens of Kronstadt after they demanded the freedom to organize, speak, assemble, and form unions. After holding out for more than a week thousands were killed, executed, or imprisoned for their participation.