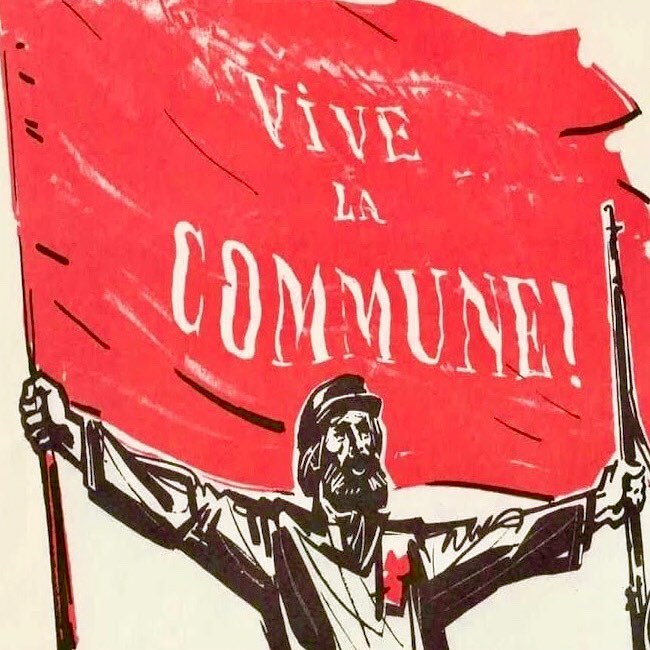 On this day in 1871, the workers and the dispossessed of Paris, France took fate into their own hands and liberated themselves from wage slavery by establishing the Paris Commune. For 72 days they worked cooperatively to provide a glimpse of what society could look like if organized in a radically democratic way. The project ended when thousands of Communards were massacred by the #French Armed Forces. The #Commune is remembered as the seminal moment in #anticapitalist struggle and has been an inspiration to countless millions throughout the ages yearning to be truly free.

Facts about the Paris Commune: