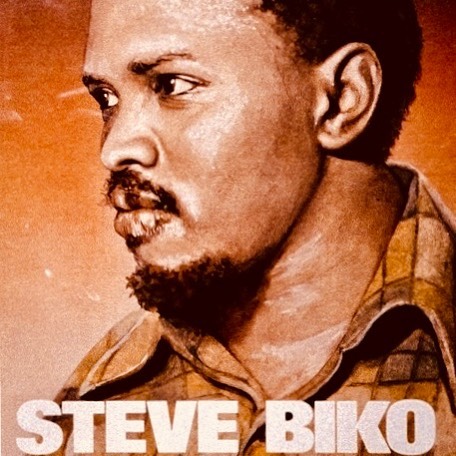 On this day in history, South African socialist and anti-Apartheid activist Bantu Stephen Biko was born in 1946. During his life he was instrumental in the formation of the South African Students’ Association and became a leading figure in the Black Consciousness Movement. For this the Apartheid regime issued a banning order in 1973 severely curtailing his freedom of movement and speech. For violating the banning order in 1977 he was taken into custody by South African Security Forces and tortured to death. Learn more about Steve Biko here.